Former Egyptian international Mido talked about Messi's criticism of Barcelona's top management. He was swept out by Coman for similar incidents when he was in Ajax. 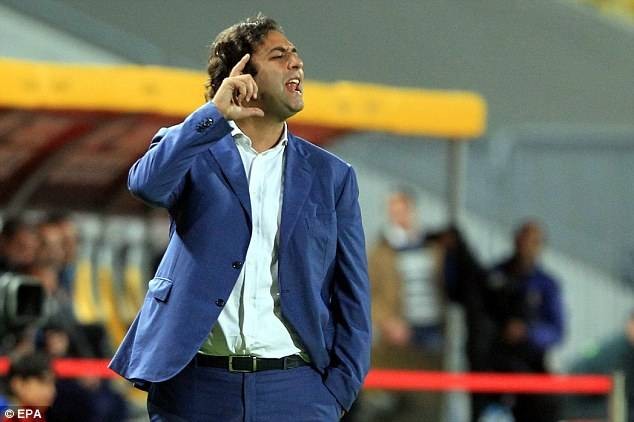 Mido wrote on social media: "I want to see how Koeman responded to Messi’s remarks. Koeman almost killed me and sold me because of my remarks in the interview. I was only 18 years old. Years old."

"Of course, I can't compare with Messi, but today this situation is what I have hoped to see for years."

In 2003, Mido, who was playing for Ajax at the time, revealed to the media that the team had sent him to fight with injuries. He hoped to leave the team before changing his mind, while Koeman was dissatisfied with his attitude in training and competition. The people eventually parted ways, and Mido was eventually sold to Marseille.