Dortmund lost to Augsburg 0-2 in the second round of the Bundesliga. After the game, coach Favre said it was difficult to accept the loss. This game should focus on the wing. Nearly 80% of the possession rate did not Too much useful. 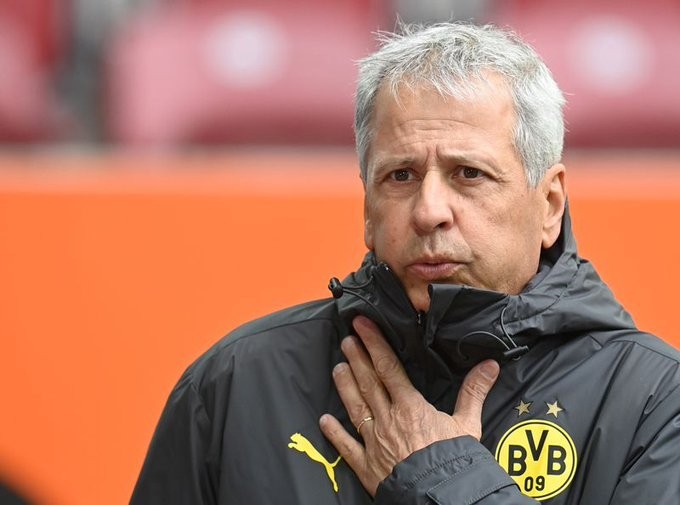 Favre said: "We are very disappointed, it is difficult to accept this defeat. We almost completely in control of the game, we have nearly 80% of the ball, but sometimes it is not very useful. We started very well. Good, but we are not precise enough, we played too hurriedly."

He also said: "Augsburg has done a very good defensively. We have to have more patience and we should make more use of the wing against such a team. We still have a lot to do."

In the first two league games, Dortmund had a record of one win and one loss. In the middle of next week, they will compete with Bayern, who just won the European Super Cup, to win the German Super Cup.