Athletic Bilbao officially announced that the team's striker Knan Cordero has a broken palm and will undergo surgery. 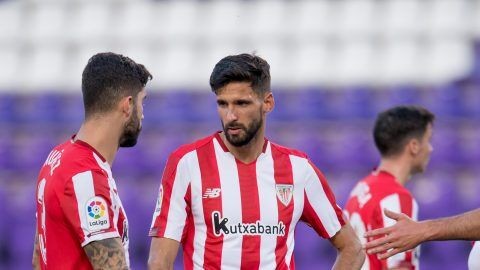 Cordero was injured in the previous friendly match between Athletic Bilbao and Valladolid. He was replaced by Unai Lopez in the 65th minute of the game.

After being examined by the team doctor, Cordero was diagnosed with fractures of the third and fourth metacarpal bones of his right hand and will undergo surgery next week.

So far this season, Cordero has only played 12 minutes for Athletic Bilbao in official matches.