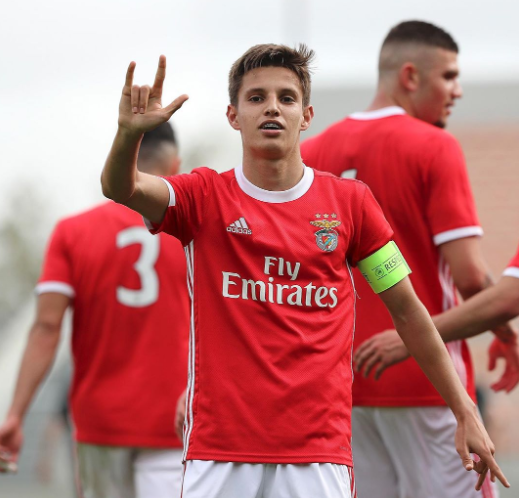 Bayern believes that he is a player for the first team. This midfielder will spend most of his time training with Frick's first team, but he does not rule out the possibility of occasionally playing with the second team in Germany and C.