Old Chelsea player Cascarino believes that Liverpool should have signed Zaha this summer. 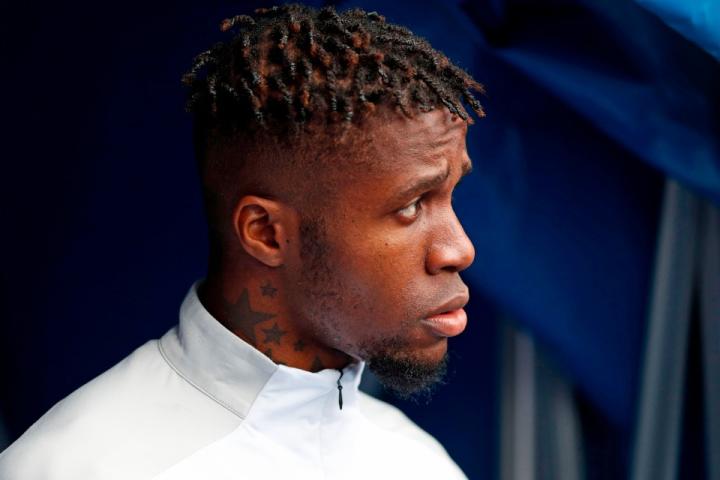 In an interview with talkSPORT, Cascarino said: "The transfer window has passed one after another, but Zaha is still at Crystal Palace, but he himself wants to leave the team. He is the kind of team that can easily play in the Champions League. A player who plays, but he must first maintain the right attitude."

"If he has been able to perform like Fulham yesterday, he will be very scary. He relies very much on his speed and is very flexible at his feet, able to break through the guard's defense."

"What surprised me was that Liverpool did not join him in the fight. Then they spent 40 million to buy Jota. I thought Zaha could play for Liverpool. He should be a good fit for Liverpool. He used to let Arnold in the game. Suffered."