[Guangdong men's basketball team will go on a championship parade on the 11th] According to Yi Jianlian, who is recuperating in the United States, announced through a video, the Guangdong men's basketball team will conduct the first CBA championship parade in Guangzhou Changlong on October 11. Last season, the CBA All-Star Weekend was also held in Changlong. 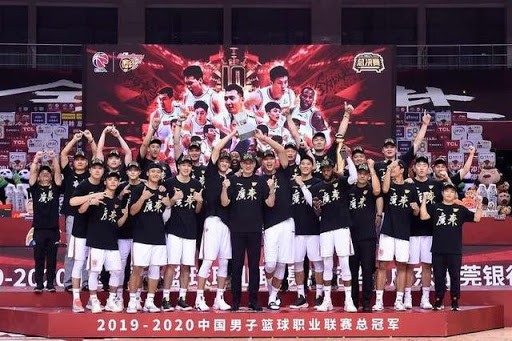